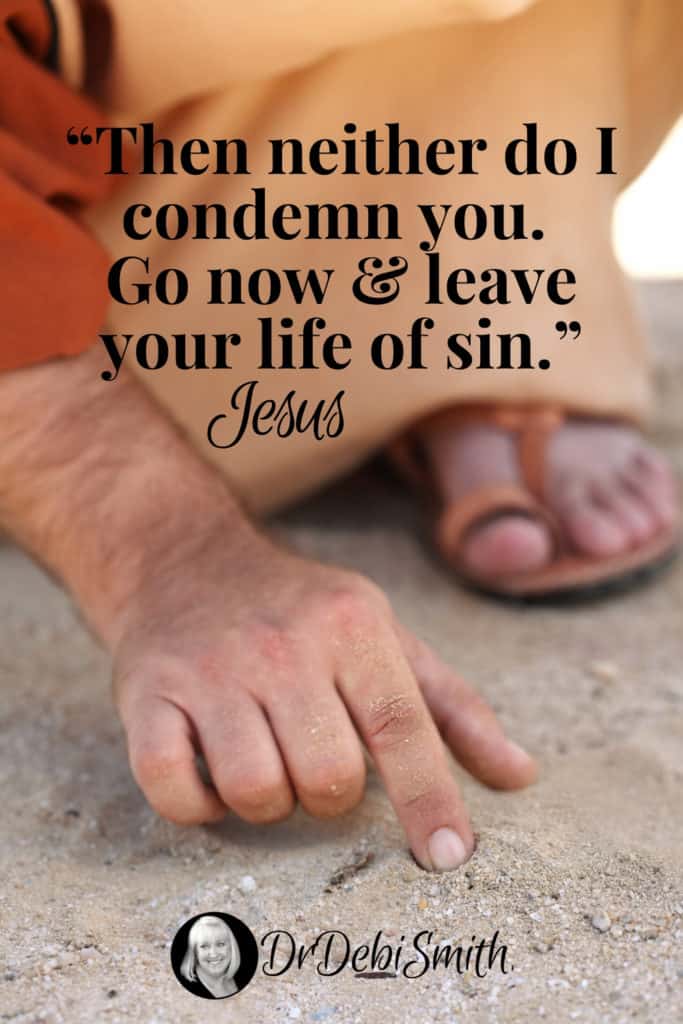 Yesterday, I wrote about our Defensive strategy. Today let’s review our Powerful First Line of Offense against the attack of the enemy of our souls. It’s not what we’d think of first, is it?

Jesus begins His ministry. He goes “around doing good and healing all who were under the power of the devil because God was with him” (Acts 10:38b

). Soon He’s very popular. Which doesn’t sit at all well with the religious leaders. It’s time for the Passover, and they’re getting really worried about Trouble in River City. Not that Jesus is opening a pool hall, of course.

He’s just messing with their teachings.

Trying to catch the Son of God doing something wrong? How crazy is that? Of course, they don’t have a clue that He is Who He is. They think He’s just some troublemaker dude from Nazareth. Boy, are they wrong!

At the peak of His popularity, Jesus rides into Jerusalem on a donkey. His disciples are more than pumped about His Kingdom. The people spread their coats on the road ahead of Him. Some are waving palm branches …

The crowds that went ahead of him and those that followed shouted,
“Hosanna to the Son of David!”
“Blessed is he who comes in the name of the Lord!”
“Hosanna in the highest heaven!” (Matthew 21:9

Well, you can just imagine how well that goes over
with the religious leaders. Their plot thickens.

link to How well do you know yourself?

Being created in the image of God means we are designed to reflect aspects of His character. Therefore, each man & woman reflects one or more of the following characteristics: wise,...

Continue Reading
link to Perhaps You Should Just Give Up

You feel all alone. This is not how you had your life or your love planned. You have hoped & dreamed & been disappointed. Over & over again. You don’t understand....

As a clinical psychologist, Dr. Debi has been working with couples & training counselors for more than 20 years. Now you can benefit from what she's learned about the Psychology of Men as a psychotherapist, university professor, & mother of 3 sons.

The wise woman builds her house, but with her own hands the foolish one tears hers down. PROVERBS 14:1

God can do anything, you know — far more than you could ever imagine or guess or request in your wildest dreams! He does it not by pushing us around but by working within us, his Spirit deeply & gently within us. EPHESIANS 3:20

If you find this info helpful, please consider helping me continue to provide free content.

The information provided herein is for educational purposes only. It is not intended to replace a professional evaluation or treatment for emotional and relational concerns. If you are experiencing severe distress or believe you may be a victim of domestic violence, please contact a licensed mental health professional for assistance. If you are experiencing a life-threatening emergency, please call 911 or go to the nearest emergency room.