My favorite song in Andrew Lloyd Webber’s musical is Any Dream Will Do. It’s a very catchy and memorable tune. But is he right about that? Will just any dream do?

Joseph believed His Dream because he believed God.
And because it was a really big, really Impossible Dream.

His brothers hated him and sold him into slavery.
But God had shown Joseph that he would one day be above them.

And no matter how far from His Dream reality took him,
Joseph kept believing in God’s dream for his life.

I once believed that our dreams should be
Reasonable. Reachable. Doable.

Then I thought that we should dream Big Dreams
because they cost the same as small dreams.
“They both cost us nothing,” I reasoned.

[callout]When suddenly I realized that my old beliefs and thoughts were both incorrect.[/callout]

Because small, reasonable dreams cost us a lot.
They keep us from becoming all that God
has planned for us to be.

So what’s your dream, Friend? 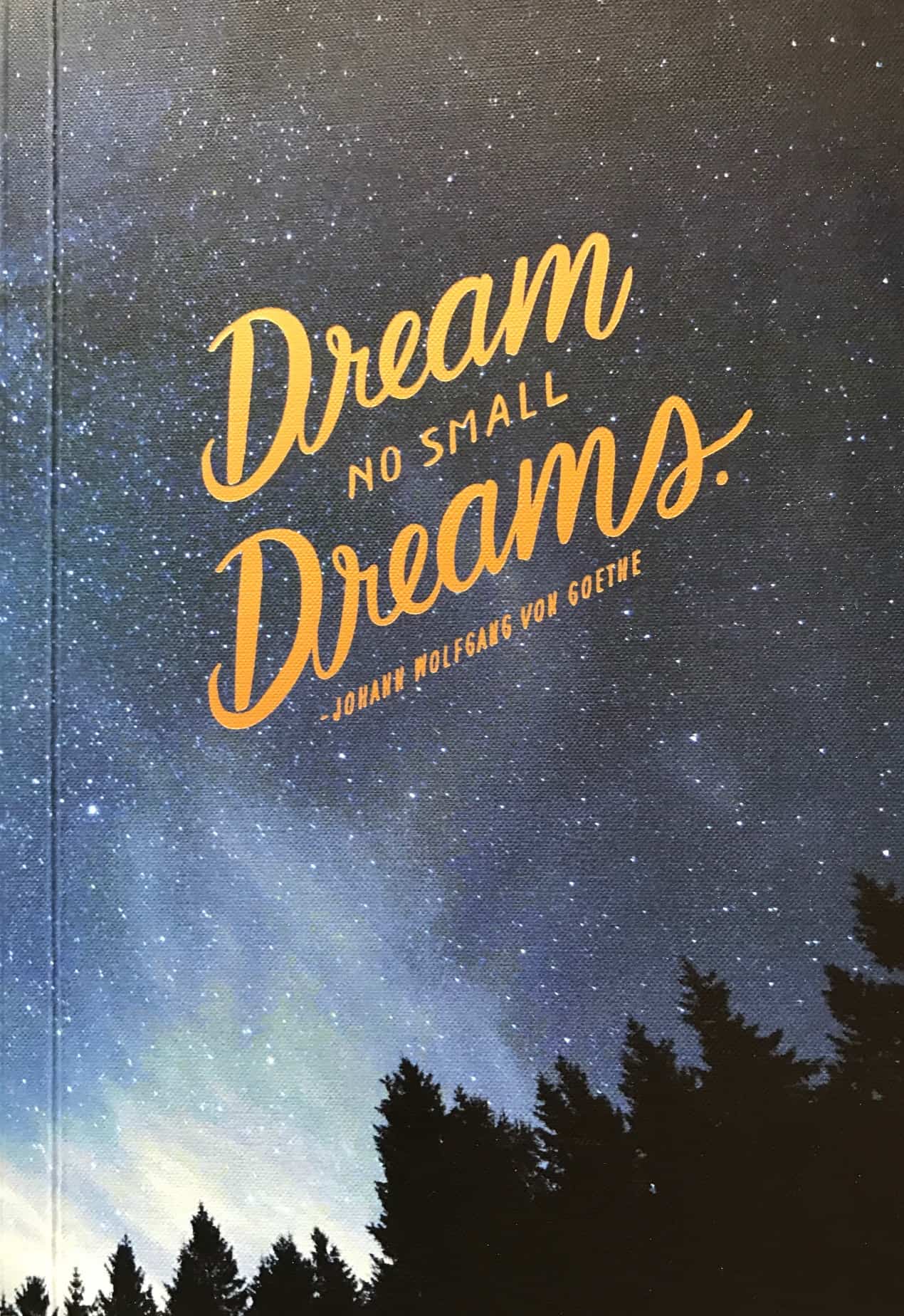 “Dream no small dreams for they have no power to move the hearts of men.”
― Johann Wolfgang von Goethe