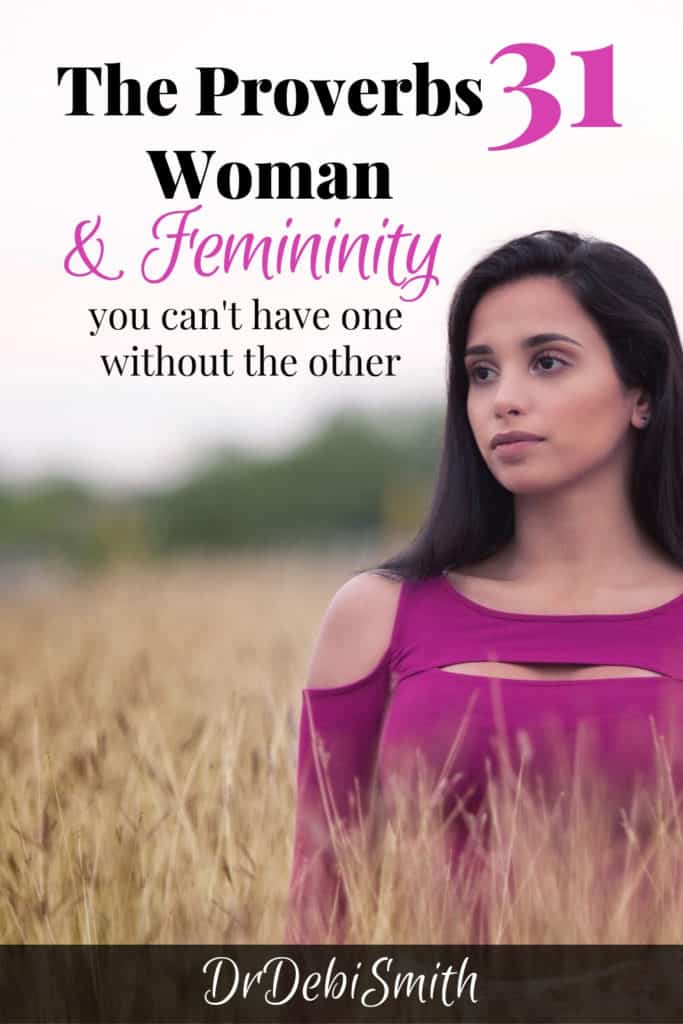 The Proverbs 31 woman and femininity? We know about the pressure to perform everything perfectly. But learning what it means to be feminine in a world that devalues femininity is not an easy task. As previously noted, my father was absent from my life for 37 years, & my first two marriages ended in divorce. I believed all of that was my fault until I studied men as a Psychologist & Couples Counselor.

I enthusiastically taught all that I was learning
to any woman who was willing to listen.
And a lot of women got mad at me.
Really, really mad at me.

Something seriously important was missing from my approach.

Every woman had been “screaming” at me about it for years, but I hadn’t heard … until I stood face-to-face with it myself.

I knew Rule #1: Men are attracted to a confident woman. But now my knees were shaking. Could I sustain this new approach with a Cute Boy of my own?

All these questions led me into new territory.
And here are some of my thoughts.
Beginning with identity.

The truth about the Proverbs 31 Woman is …

We women have been doing the best we can with what the world has been telling us, but we’ve been robbed of so much in the process. We’ve been told who we are as “people.” We’ve learned to muscle up. Be tough.

But we’ve been forced into a new kind of old mold.
Our God-given identity has been stolen. Again.

We are different & can be confident in that
… without castrating our men! 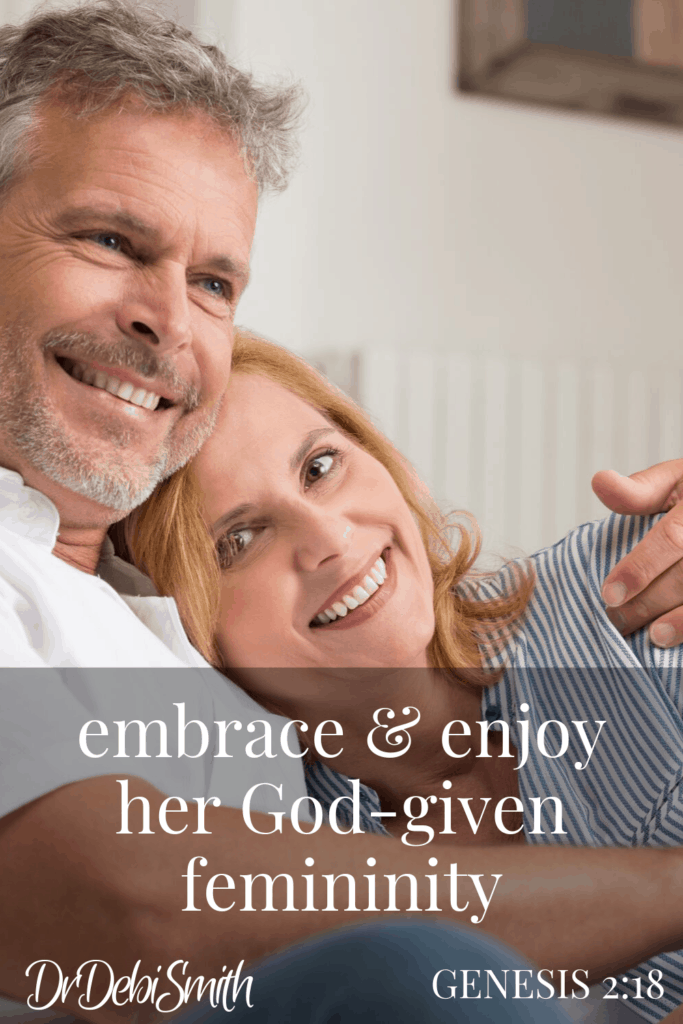 Because are created to carry a unique kind of power:
The unparalleled ability to inspire & influence.

Therefore, the femininity of The Proverbs 31 Woman is worth our time & effort to explore, don’t you think?

What are your thoughts? I really want to know because we’re on this journey together. And because I look forward to hearing from you!