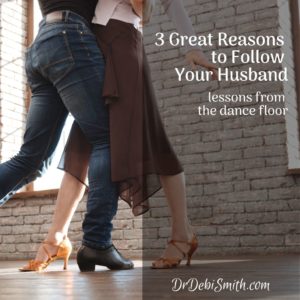 Why follow your husband? Growing up in a dysfunctional family taught me to pay close attention to my surroundings. I became a people pleaser to avoid the pain of anger, disappointment, and rejection. What was I really doing? I was manipulating everyone. My behavior was based on the most likely outcome, given what I had observed about the other person. Mother & uncles, in particular, but essentially everyone else, too. In fact, everyone was manipulating someone. And as a little girl, I needed my needs to be met. And there wasn’t any other way.

It’s no wonder I fell into the same trap as a young wife.
Because my upbringing conditioned me to be a pleaser,
I became a Doormat. Disrespected & Devalued.

Maybe you’ve had the same experience. Maybe you haven’t. Nevertheless, it is one of the major objections to the premise that women should follow – not lead – their husbands. Because today’s woman doesn’t want to be a pleaser. Doormat. Disrespected. Devalued. She wants her husband to listen to what she says. Consequently, she often doesn’t listen to what he says. As a result, he may stop talking altogether.

They are both every bit as misled by misinformation as I was.

The Truth is: A woman needs to be both confident & strong to be a good follower. But I was neither. Most of that has changed now. As a result, most people I meet are surprised to hear my story. Furthermore, my perceived strength seems to make my willingness to follow the man I love equally surprising. But there’s nothing I love more on this earth. And here’s why … 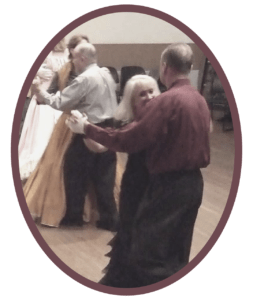 Learn more about how to follow your husband in my free ebook,
The Psychology of Men & Marriage: Embracing the Dance