For the last several years running, the most popular post on my Psychology of Men blog has been “Why Do Men Stonewall?” Stonewalling is withdrawing or refusing to respond to your partner. For him, it may be a response to his own confusion or feeling overwhelmed when she’s upset. Or he may just try to stay calm in the hope that she will also calm down. 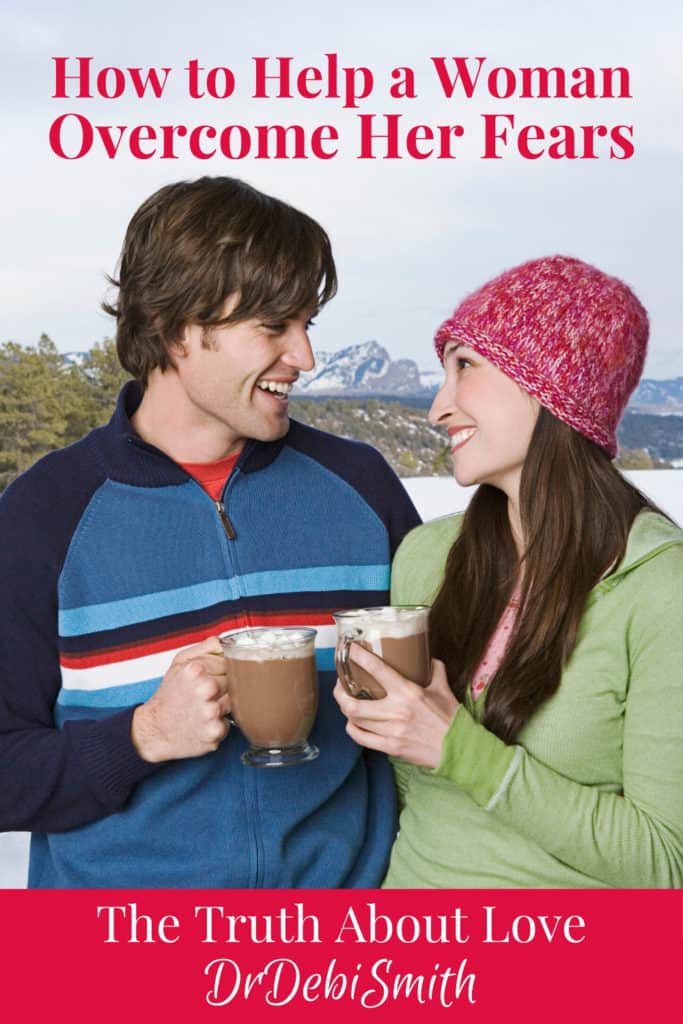 However, when he stays calm, it feels like he’s just being non-responsive to her, which only serves to make her even more anxious. The message his nonverbal behavior sends is that he simply doesn’t care that she’s upset. In reality, it’s counter-productive, and actually will increase her anxiety and frustration, propelling both into the same negative cycle that they are trying so hard to avoid.

To you, she’s in some sort of crazy rage, and you may begin to wonder if she has serious mental health issues. So you’ll have a difficult time realizing that, underneath her anger, is a huge backlog of fear.

She may have a difficult time recalling her original feelings, too. However, your best bet is always that she started the whole conversation at least a little worried that her concerns would be totally unimportant to you – based on verifiable evidence from any stone walls you’ve erected previously.

I have to tell you that I really do understand why guys do this so often and so automatically. It makes total sense to me, and I do my best to educate the gals about how their emotions impact you.

However, you must understand what happens for her as well. Basically, when a woman is emotionally flooded, and her partner shuts down during a disagreement, she’s most likely to say she feels:

Well, that was not what you were going for, right? You only wanted her to be reasonable – to stop making such a big issue out of whatever it was – or at least not to attack, blame, or criticize you in the process.

There is hope for redirecting this scenario. Here’s my #1 Tip:

If it happens a lot, you may want to find a good couple’s counselor – one who gets where he is coming from, as well as her position.

Just remember that a woman often worries about her physical safety, as well as whether or not she is displeasing and/or unimportant to the man she loves. But that’s not all. We have other fears, too.

The Truth About Love? find out here