Men are amazing! Positively amazing. You may not share my opinion. Especially if you’re a man who’s failed. Or a woman who’s been deeply hurt. But it’s a fact. An absolute fact. And the woman writing this? She’s been hurt by men. A lot. 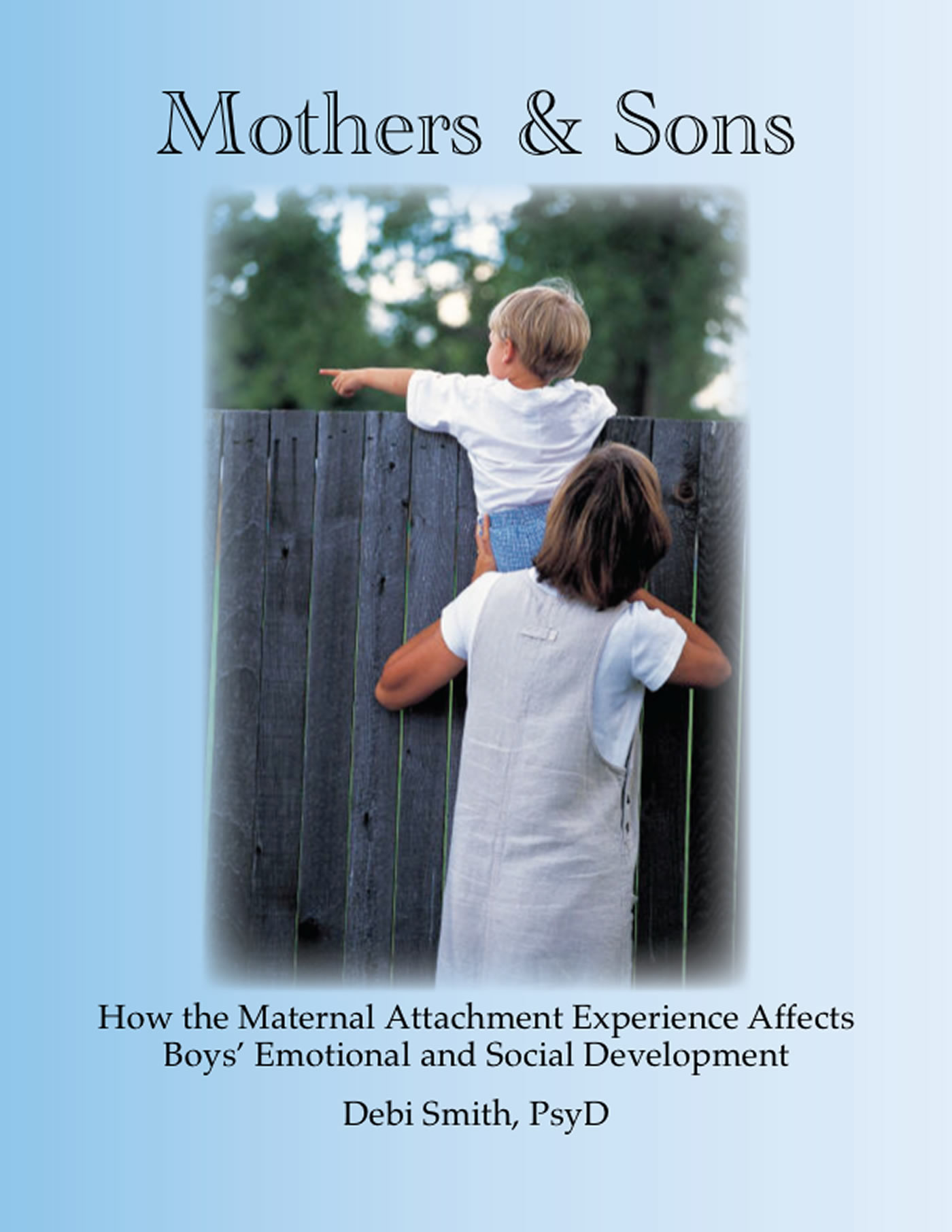 I have sons.
Three of them.
Raised by a single mom.

And I wasn’t a psychologist back then. So I had no clue about what men were really like. Fortunately, my sons have forgiven me – for the most part – for all the mistakes I made.

My youngest son graduated from college
the same year I earned my doctorate at Biola University.
The same year I wrote my dissertation on mothers and sons.

I cried while writing it.
Because I had no clue what a boy’s experience
was like until I started doing research for that paper.

I wasn’t alone in my ignorance. Most women don’t understand how a man thinks. What he feels. Or why he behaves the way he does. Simply put, a man is complicated because a woman has no explanation for him … at least not one that he readily offers.

So women are confused about men. And men are sometimes confused about themselves. But mostly, men operate by Very Different Unspoken Rules than women do.

And one of those Unspoken Rules says there’s no need to explain the obvious.
However, what seems obvious to a man can be utterly confusing to a woman.

What do you know that ain’t so?

But most men struggle with a degree of anxiety and/or depression. Almost every day. However, it plays out differently for men than it does for women.

But the Lord sees a man differently than he sees himself.

Gideon had given up. Filled with anxiety about his future. Threshing wheat in a wine press. Hiding from the Midianites. Then the angel of the Lord showed up. Told Gideon what he thought of him. And a whole new conversation began. One that changed everything.

When the angel of the Lord appeared to Gideon,
he said, “The Lord is with you, mighty warrior.”
(Judges 6:12)

One Reply to “Positively Amazing”