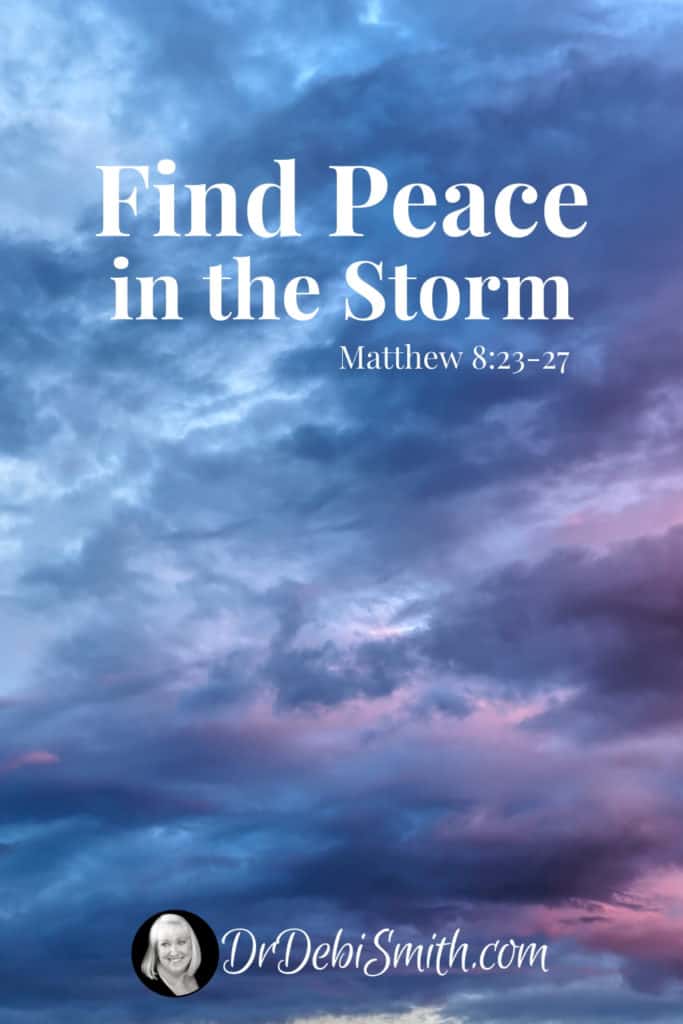 Are you spending too much time listening to conflicting new reports?

Or too much time on fear-provoking social media?

I recently read a Twitter thread between a very anxious young woman and a number of other tweeters who were patiently trying to encourage her.

At first, their messages seemed to bring her some relief. However, her next tweet indicated she was trying to escape from a rabbit hole of fear that was pulling her deeper and deeper into despair.

I felt so bad for her thought about sending her a DM. However, I wondered if that would seem too weird coming from a total stranger. She wasn’t one of my followers, but had simply replied to someone else’s post.

All their words of encouragement could not pull out of the spiral.

No one thought to tell her that her internal alarm system had been hijacked, nor how she could take back control of her own brain and body with a few simple steps.

So I recorded this brief instructional video.
I hope it helps you where you are.

Fear is physical, mental, & spiritual. So be sure to address it from all three perspectives.

Then He got into the boat and His disciples followed Him. Suddenly a furious storm came up on the lake, so that the waves swept over the boat. But Jesus was sleeping. The disciples went and woke Him, saying, “Lord, save us! We’re going to drown!”

He replied, “You of little faith, why are you so afraid?” Then He got up and rebuked the winds and the waves, and it was completely calm.

The men were amazed and asked, “What kind of man is this? Even the winds and the waves obey Him!” Matthew 8:23-27, NIV

The thief comes only to steal and kill and destroy;
I have come that they may have life, and have it to the full. JOHN 10:10 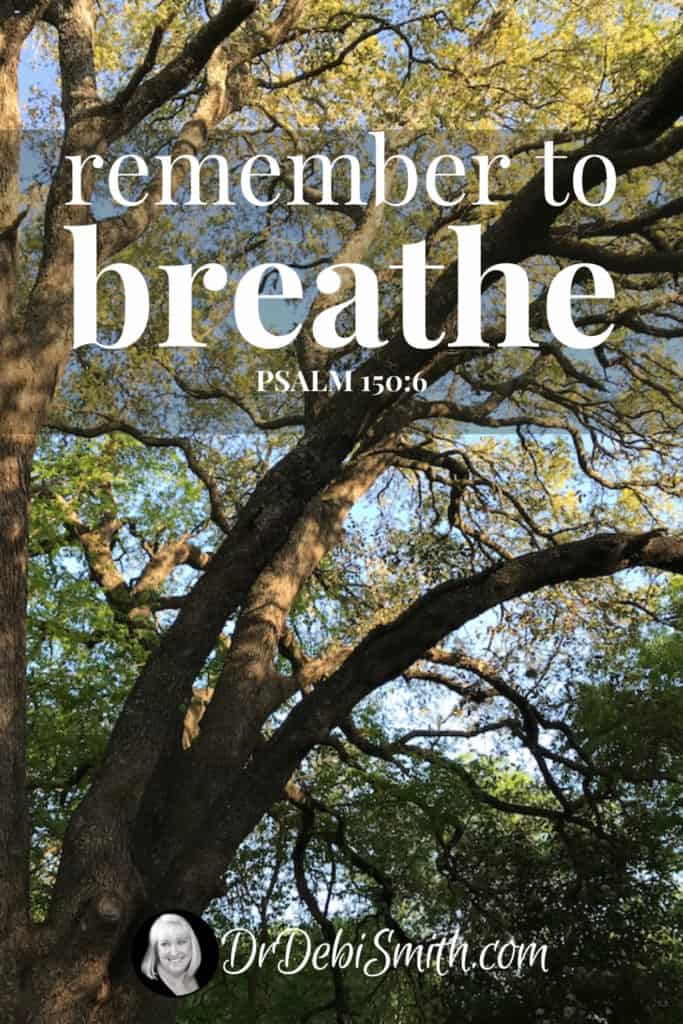 Fear (more commonly referred to as anxiety) is your natural physiological response to threat. Your brain goes into survival mode. And survival mode overrides your reason every time. Every. Single. Time.

God created your brain to do that. Automatically.

Fear mobilizes your body to take action, whether that action takes the form of punching your enemy in the face, running for shelter, or freezing to convince him that you are dead. Each is a short-term response.

But is your enemy *hijacking your system?

Sometimes the threat is ongoing. I’ve been in those situations before. Abandonment. Infidelity. Homelessness. And I’ve discovered the critical importance of resetting your system every day, if not moment by moment.

Fear is more contagious than a virus.

Your enemy keeps it going by *hijacking your physiological and emotional responses. You can catch fear without physical contact. He likes to use the media, especially social media.

But you can even catch fear when you’re all alone. Perhaps you’re most susceptible then.

That’s when your enemy reminds you of your past failures and trauma. He wants you to react the way you did in the past. He wants you to live in fear. Constant fear. But he is a liar. And listening to his lies will drive your fear deeper into his pit of despair.

Nevertheless, you have the power to reset your system and overcome the enemy in 3 simple steps.

Test these reset steps for yourself.

Practice these steps for the next 24 hours. Then let me know how you’re doing. I’m here to help.

*To hijack means to unlawfully seize something that is in transit and force it to go to a different destination or use it for one’s own purposes. 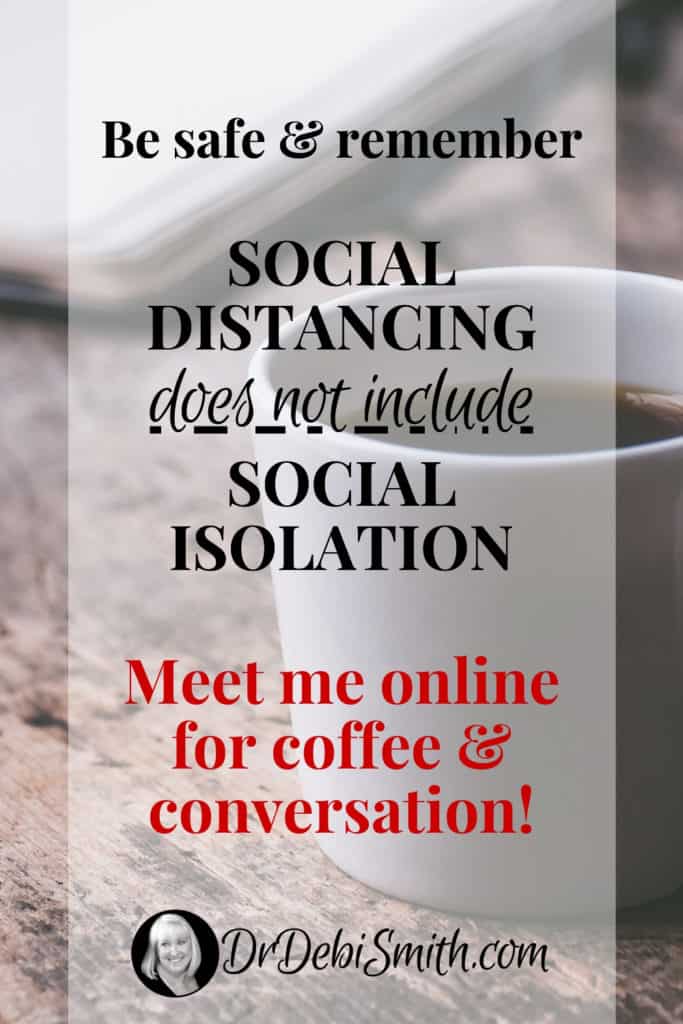 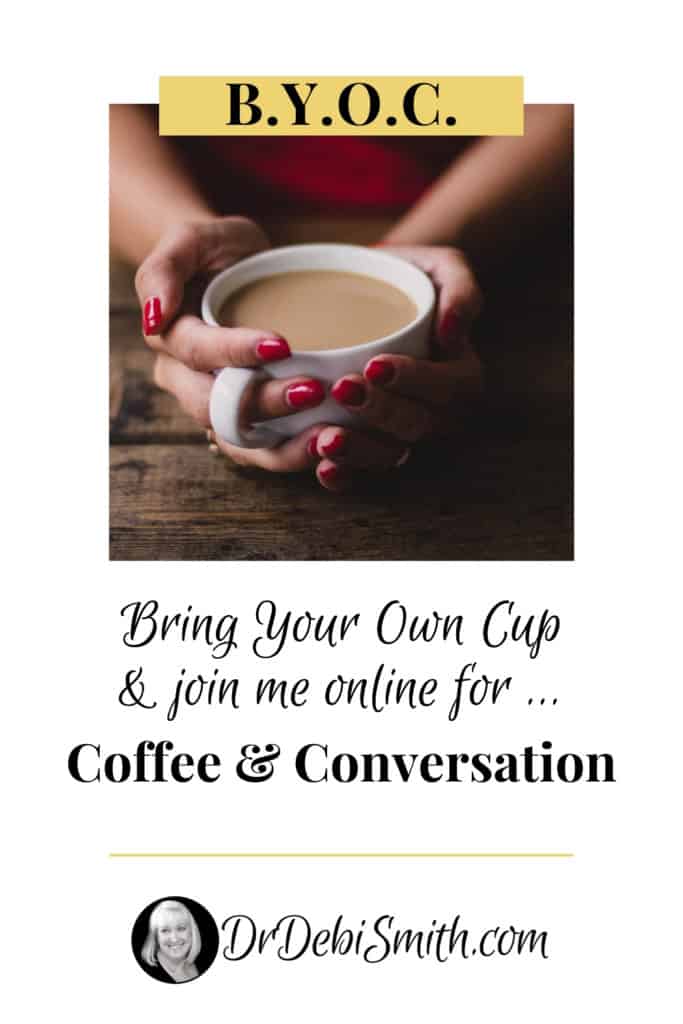 We want to protect each other’s health, as well as our own. However, we must remember that social distancing is not the same as social isolation.

We are so blessed to live in a time when technology allows us to connect without physical contact. How cool is that?

So let’s connect for Coffee & Conversation!

BYOC (bring your own cup) & tune in for an encouraging conversation & practical tips on dealing with uncertainty.

Schedule for today or a future date here.

launch the survey here
You don’t have to give your name or email address to participate.