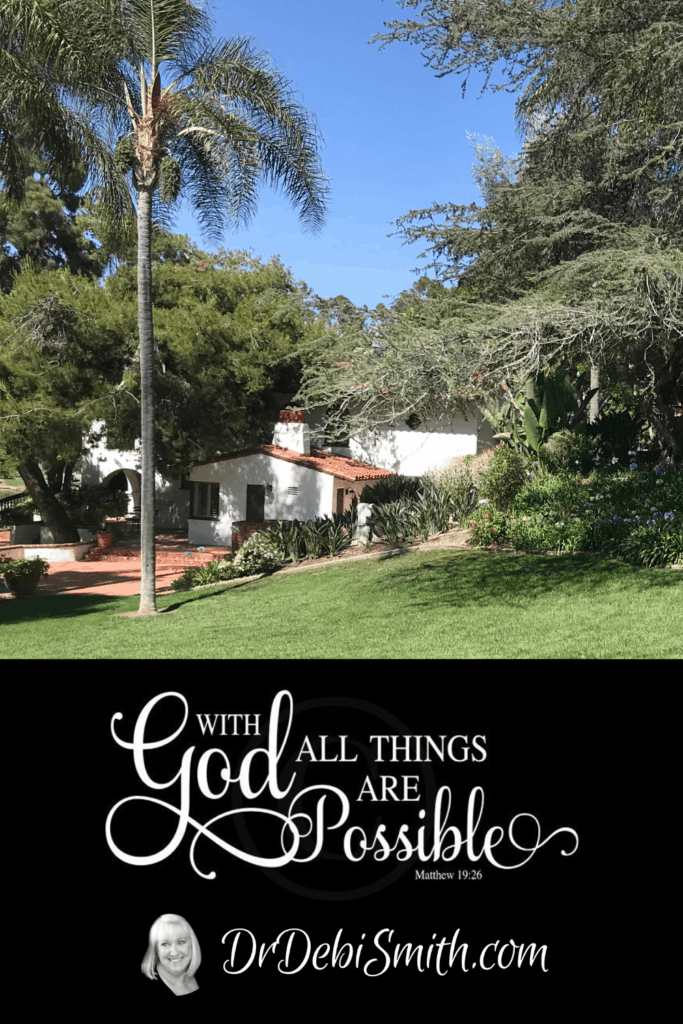 We’d married the summer after his freshman year in college. Six weeks after he completed his bachelor’s degree, our first son was born. Six weeks after that, I returned to my job as a claims processor. One year and one promotion (Transfer #1) later, we moved to a small Midwestern town where I was able to be a stay-at-home mom for our growing family.

My dream had always been to start taking a few college classes when the youngest entered preschool. In fact, I had pre-enrolled for the fall semester when my husband unexpectedly announced in May that he’d requested Transfer #2 … to The City, which was 4 hours away.

So I abandoned my education plans, focused on parenting the boys and selling our home instead. My revised goal was for the family to be reunited as soon as possible. I’d have to think about college later.

We’d been living in The City for 18 months when he announced one Saturday afternoon, “I don’t think I want to be married anymore.”

I was a hot mess.

All hope for higher education seemed lost as I gave everything I had to being a single mom … and keeping us all afloat.

The boys and I struggled for 4 1/2 years before something began to shift. Looking back on it now, I know it was The Lord Himself. Because whenever we think “impossible,” we can be absolutely sure that He’s having a different thought.

After all that, I now have a Bachelor’s degree, a Master’s degree, and a Doctorate. And I did them all back-to-back. Who saw that coming back then?

When The Lord puts His mind to something, hang on tight! It’s going to be a wild ride!

I’d love to hear from you. What dream seems impossible to you right now?