God created men to be Warriors. Amazing. Wonderful. And they are. But so many of our men don’t feel at all like those words describe who they are, especially in the eyes of the women they love. And that makes me sad. I hope it makes you sad, too.

I’ve studied the Psychology of Men at both the graduate and the post-doctoral levels, taught at two Christian universities, and written books on this popular subject. I know that:

As a normal part of growing up, most men experience relational trauma that women don’t. For example, they’re taught to disconnect from their mothers. Shamed into disconnecting. Usually by 3 years of age. As were their fathers. Which means their fathers are also disconnected. Leaving him with no one to help him understand himself. 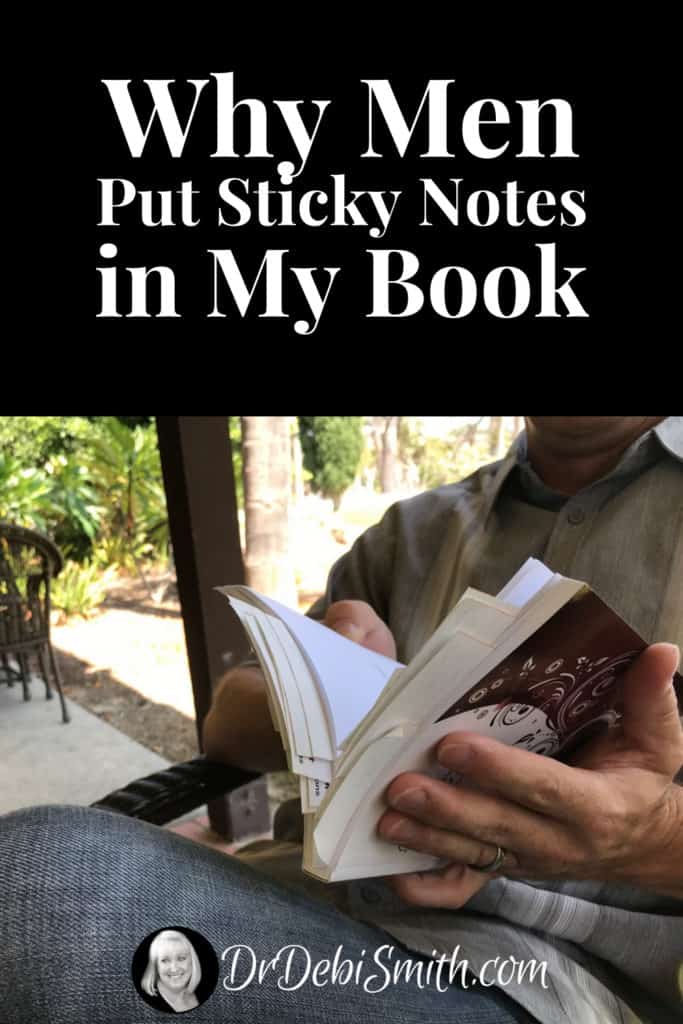 Not having learned to deal with emotions in relationship when he was a boy, a man often continues to feel intensely afraid of conflict, as well as connection. Bergman (1995) described this emotional experience as male relational dread.

His fear is characterized by a sense of inevitable, never-ending disaster and an expectation of immense and irreparable damage.

Even though he may desperately want connection, a man may interfere with activation of his own attachment system by “withdrawing, striking out, tuning out, changing the subject, joking, being nice, falling silent” (p. 83).

As Bergman has observed in his workshops, men may have sufficient experiential evidence that disconnection is the better, safer, way to go.

“The men—sometimes with good reason—did not trust the women to let go of their images of men and to accept male vulnerability” (p. 83).

[And we haven’t mentioned the reality of abuse. It’s tough enough when it comes from another man. I can only imagine what it’s like for those who have been abused by women.]

So what can be done?

The short answer is that men need empathy. The more difficult task, however, is to get the women in their lives to understand and empathize with them without adding further shame, manipulation, and trauma.

The sadest part of that – most women don’t even recognize what they are doing to the man they expect to protect, love, and cherish them.

Always remember, if a man is defensively withdrawn or angry, he probably has a very good reason.

There aren’t many safe places in a man’s world, but men can learn to acknowledge their need for a safe place. Negotiating the world of masculinity is a dangerous endeavor, yet the rewards of doing so successfully are many.

Let’s learn to be wholeheartedly
on the side of the man we love!

One Reply to “The Wounded Warrior”

SAVE YOUR SPOT NOW